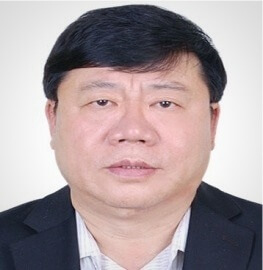 Dr. Yang studied Medicinal Chemistry at Shenyang College of Pharmacy, and graduated as BS and MS in 1982 and 1986 respectively. He then joined the research group of Prof. Henry N. C. Wong at the Department of Chemistry, Chinese University of Hong Kong. He received his PhD degree in 1992 at the same institution. After three-year postdoctoral fellowship supervised by Prof. K. C. Nicolaou at the Scripps Research Institute, he joined the same institute as an Associate Professor in 1995. In 1998, he moved to the Institute of Chemistry and Cell Biology at Harvard Medical School as an institute fellow before returning to China as a professor at College of Chemistry, Peking University in 2001. He has published more than 200 research articles in SCI journals.